A Service Provider Perspective: The Importance of Digital Photos 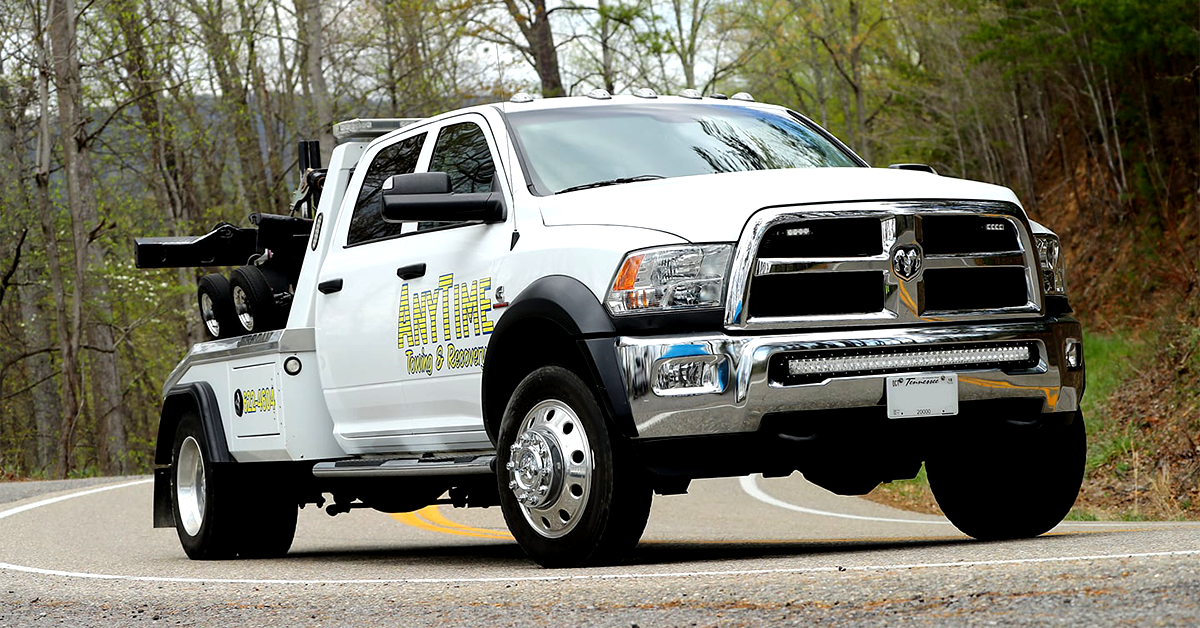 Q: Could you tell me a little bit about your ‘4-corners’ rule?

A: We’ve found that about 90% of our damage claims come from front bumper damage, and it’s because nobody ever looks under the front of their car until it’s on a flatbed. To tackle this, I insist that my drivers take one picture from a lower angle pointed at each corner of the car (four pictures at least), that way we can catch every part of that car. All my drivers know what they’re signing up for when they join, and they agree to this practice. We do this at pick-up, and we do it at drop-off. 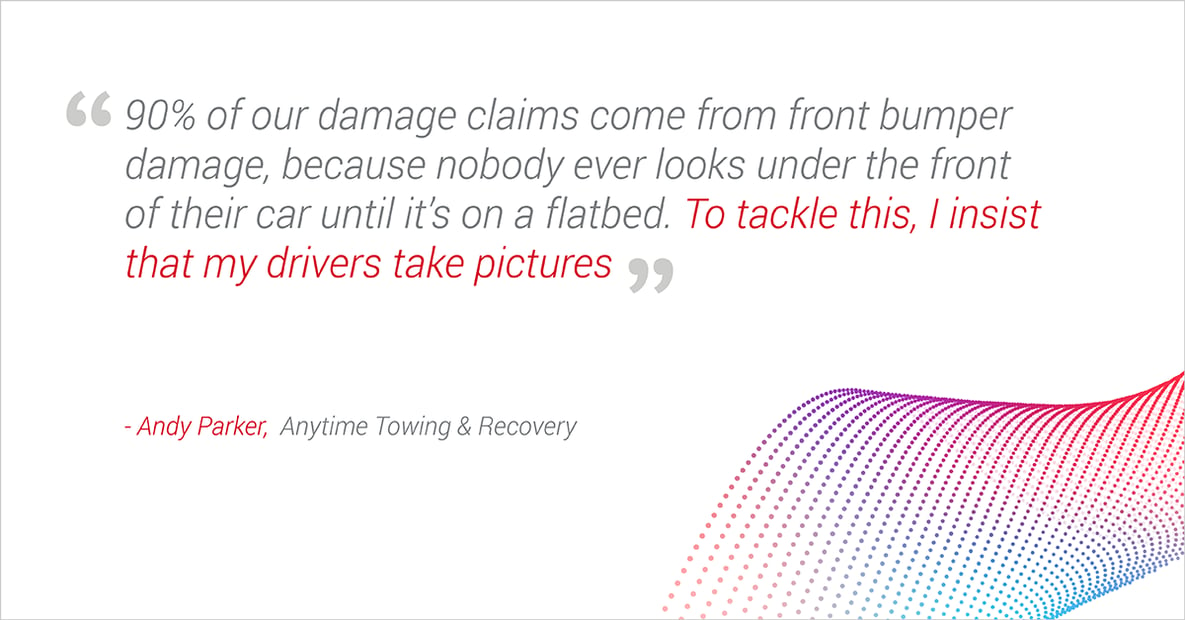 Q: It sounds like the pictures really help with accountability in terms of what’s going on before, during, and after a job and to get ahead of the process when damages do occur.

A: That’s right. Most people are irate when they see the bottom of their bumper scratched. But, when you can go back and show them the pictures of their car before the service and point out that it was there before, it automatically takes the fight out of them and everything calms down right away.

Q: Could you share an example of a particularly frustrating damage claim you’ve had where pictures helped the situation?

A: We had a new Audi, and most Audis have tow hooks in the front bumper. This particular Audi did have the box cut out where the tow hook should be, but there was actually no tow hook installed behind it. We had to shell out $1,500 for a new front bumper because of the damage this caused after the tow. We later found out that the customer had broken the bumper themselves trying to pry it off and find it. When we found out that the customer had actually done this themselves, we were able to put the claim back on the customer.

Another time, we were dispatched out to tow an older Dodge Caravan about 50 miles away. The notes didn’t have any reasoning on why we were towing it. We got to the scene and the driver did not ask the customer why we were towing it, assumed it was just a tow, and put it on the wheel lift. The problem? The rear wheel was falling off the vehicle and no one communicated about it! The wheel, of course, came off the vehicle en route and the damage ended up totaling the vehicle and we had to pay another $1,000. That was one of those ‘gray area’ ones because the driver didn’t know, it wasn’t communicated, and the driver didn’t share that incident until about 6 months later when the claim came in. 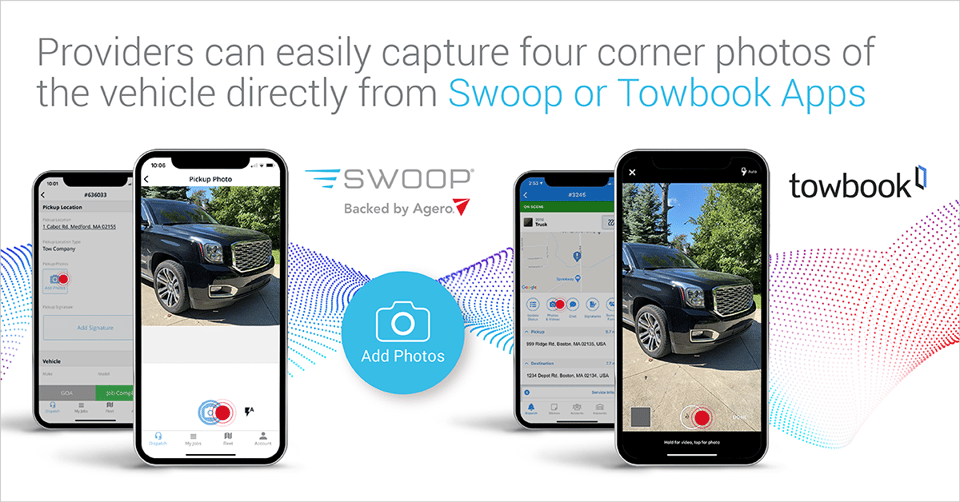 Q: Do you have any other best practices or thoughts that come to mind that you may want to share with other providers around taking digital photos?

A: I always tell my drivers: if you do cause any damage, let someone know and put it in a note on Towbook (how you did it, what happened, and why it happened). The last point I’ll just drive home is that I do require those photos. I tell the drivers, “If there is any other damage at all, just take a picture.” The more the better. Always expect crazy stuff!

If you aren’t currently utilizing digital photos, this is one of the best ways to protect yourself from damage claims. As a reminder, you are able to make notes and take photos right in Towbook or Swoop, before, during or after a job. As Andy suggests, at least four photos at pick-up and drop-off can make a world of difference. 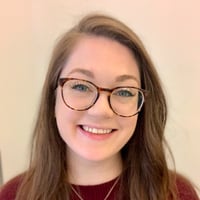 Providing Roadside in a Pandemic

These last few months have had an unprecedented impact on our communities, our families, our...

At Agero, in order to best service millions of consumers every year, we spend a lot of time and...

This post was a collaboration between Roschelle Lowe, Senior Product Manager, and Swathi Shenoy,...